We have learned that ForkLift 3 has a local security vulnerability in its helper tool which affects all previous versions. We kindly ask all users of ForkLift 3 to upgrade to version 3.4 and update the helper tool too if needed.

If you are not prompted to update the helper tool after you have updated to ForkLift version 3.4 or later, then it means that you hadn't installed the old version in the past and don't need to update it. Should you allow ForkLift to install the helper tool in the future when you want to execute an action which needs elevated user privileges, ForkLift will install the new, updated helper tool.

How to update ForkLift?

If you have enabled the Check for updates automatically option in the Preferences of ForkLift, then ForkLift will automatically notify you about the latest update which you can easily install.

If you don't want to wait until ForkLift sees the new update or you haven't enabled automatic updates, then go to ForkLift > Check for Updates in the menu of ForkLift and install the latest version that way.

If you can't update ForkLift with the methods listed above, then quit it and move it into the Trash and download the latest version from our site by clicking on the Try for Free button on the top of the page. Make sure to move the app into the Applications folder before opening it.

Don't forget to update the helper tool if you are prompted to do so.

What to do if ForkLift doesn't start after updating to version 3.4?

In some cases, the old helper tool installed on your Mac can prevent ForkLift 3.4 from opening. If ForkLift 3.4 hangs after you have tried to open it, do the following:


What to do if you have deleted ForkLift from your Mac?

To delete the helper tool from your Mac, open the Terminal app, and run these 3 commands:

You can run these commands even if you are not sure if you had installed the helper tool in the past.

Why does ForkLift ask me to install the helper tool in the first place? 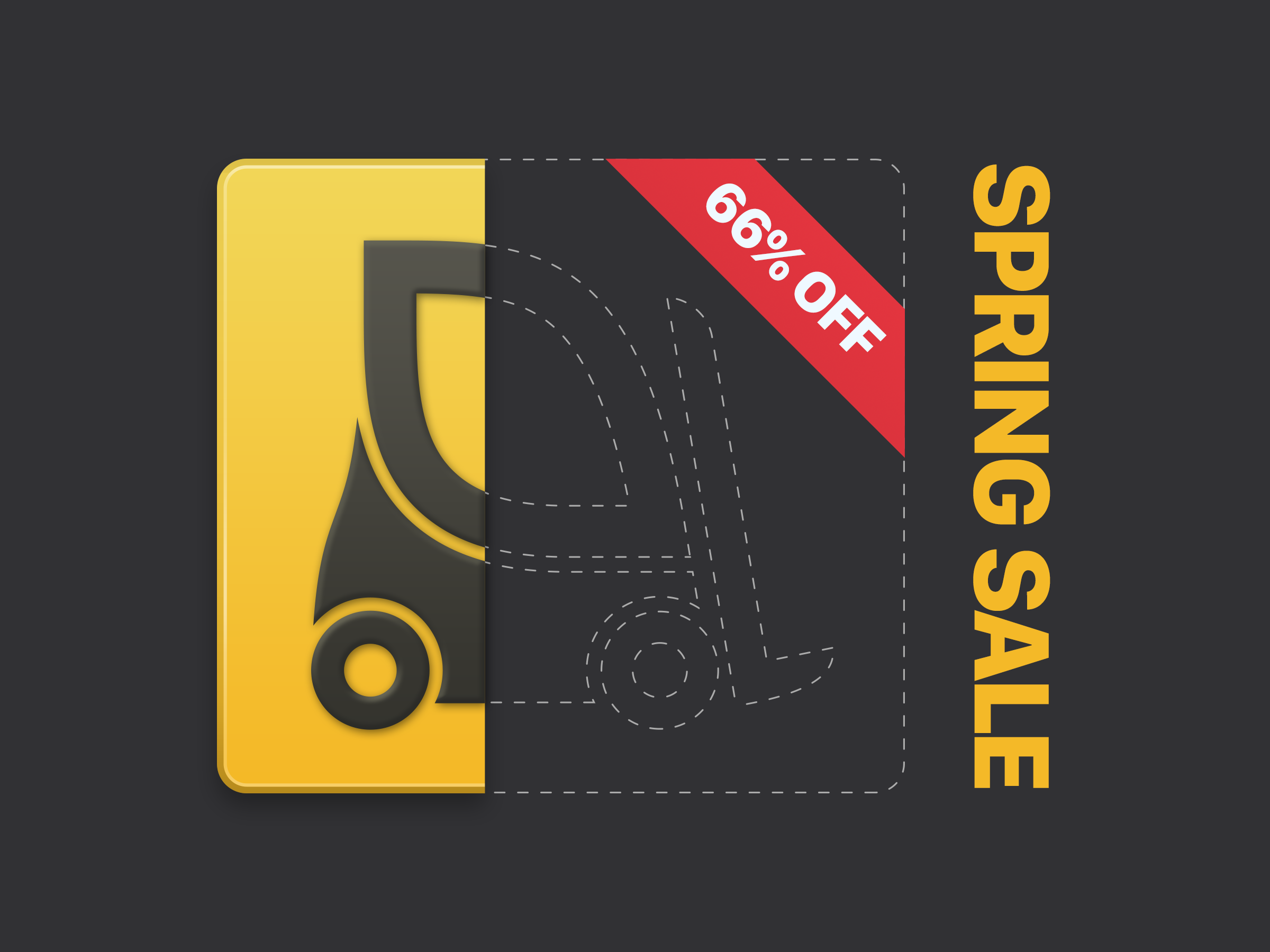 In the home office, ForkLift is an essential tool to manage and transfer files. Work directly on remote servers with the many supported protocols of ForkLift, or download and upload files quickly into the cloud. Copy the URLs of your remote files and share them with your co-workers.